Do drivers with dashcams deserve discounts?

“Falling Back” To More Pedestrian And Cyclist Motor Vehicle Accidents

Do drivers with dashcams deserve discounts? 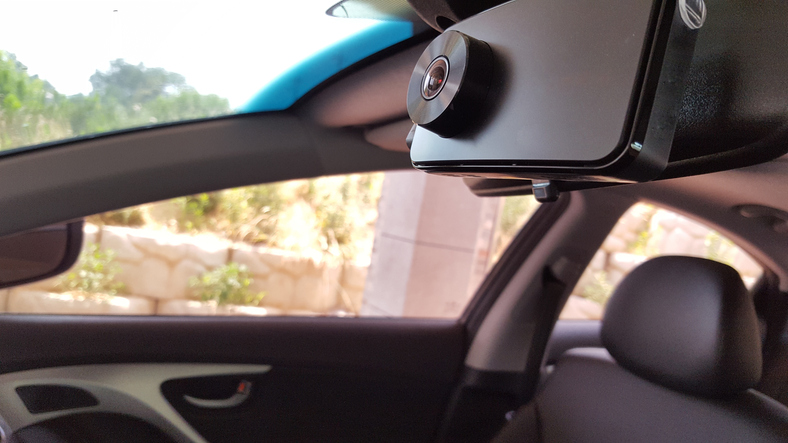 Black box in the car

Alex Jang, owner of BlackboxMyCar in Richmond, said he’s had clients use dashcam footage to help government adjusters sort out who’s responsible, thereby speeding up claim settlements and saving ICBC money. He said ICBC should reward drivers with a discount of 10 to 15 per cent if they install a dashcam, as he said some insurance companies in the U.K., South Korea and Thailand already do.

Dashcam footage can also be used to prove fraud, he said. In 2012, an Ontario driver was charged with defrauding his insurer after the driver he hit recorded the offending driver backing up to him on Highway 401.

And Jang said a dashcam can save drivers money if the model can be left on when the car is unoccupied, like when his car was damaged in a hit-and-run “and I was able to capture the licence number and I didn’t have to pay a penny.”

Dashcams could help in a hit-and-run, but there is no evidence that installing one will make you a better driver or lower your odds of getting into a crash, said ICBC spokeswoman Joanna Linsangan. Having video footage of a crash can be included in a driver’s case along with statements of the drivers, witnesses and police, as well as photos to determine liability, she said.

But because the footage shows only one perspective, “it only tells part of the story,” she said.

As for assessing blame in a hit-and-run, “We would welcome the footage, as it will help us with our investigation,” she said.

B.C. Attorney General David Eby said dashcam footage isn’t going to improve a driver’s performance, and incriminating footage could be erased by the offending driver or one planning fraud.

He said, instead, ICBC is going to pilot “telematics” technology that records the car’s speed, how it turns and brakes, and other safe-driving data that ICBC can download to use to determine a driver’s risk. Rate reductions also can be based on that data, he said.

“The technologies we’re looking at currently are trying to change driver behaviour,” said Eby. “Research shows people drive better when they have it (telematics) in their car and have voluntarily taken it on, because they know it affects their rates if they drive differently.”

The data can be used for investigating liability, if captured before the car is sold or destroyed, he said.

Eby said drivers aren’t discouraged from providing relevant dashcam footage to ICBC, but “it just doesn’t seem like the most obvious response to fraud.”

Aaron Sutherland of the Insurance Bureau of Canada said dashcam footage may help a driver determine liability and save him paying his own deductible, but he said collecting telematics through apps is better at determining driving habits. He said insurers in Alberta and Ontario, where there is competition for car insurance, already offer discounts based on these apps, and insurers can also use the data to provide drivers with discounts based on their actual monthly usage.