Thousands of CRA and government accounts disabled after cyberattack

I watched a television news story about a traffic collision that interviewed family members exiting the courthouse. One of the people lamented that if the known bad driver had been prohibited from driving the whole incident that brought them there never would have happened. If only it were that simple, because a driver will only stop driving after being prohibited if they want to comply with the law.

My contact with a driver like this began when I stopped a business vehicle for speeding. The driver was the sole proprietor of the business and had been prohibited from driving for, you guessed it, too many speeding tickets. He explained to me that if he couldn’t drive, he couldn’t carry on his business and his family would be in trouble. I did feel sorry for his plight but dealt with him as the law required.

Fast forward a few weeks and I saw the same business vehicle in traffic again. Knowing the owner’s prohibited status I stopped it and found the same man behind the wheel. He was taking his son to the boy’s Little League baseball game. This was obviously a drive for pleasure and had nothing to do with earning money to support his family.

I’ve also had conversations with ICBC Driver Examiners in the past. Occasionally they would have a senior to re-examine and after a road test would fail the driver. Many of them would hand in their driver’s licence, return to their vehicle and drive home.

ICBC traffic ticket statistics show an average of about 2,400 driving while prohibited charges under the Motor Vehicle Act each year from 2014 to 2018. There were also about 310 criminal charges for driving while disqualified annually during that time frame.

In an attempt to make punishment immediate for drivers who drive without a licence or are prohibited from driving, the BC government created the Vehicle Impoundment Program in 2005. Police are required to impound vehicles when these drivers are found on our highways. This usually happens through Automated Licence Plate Recognition or because the driver commits a traffic rule offence.

An unintended consequence of this program is the number of vehicles being abandoned in lieu of paying the accumulated towing and storage charges.

To make a long story short, this man is one of many drivers who will follow the traffic rules when they suit him and won’t when they do not. This sense of entitlement is visible on our highways every day. Unfortunately, the only way to stop some prohibited drivers from driving is to lock them up. 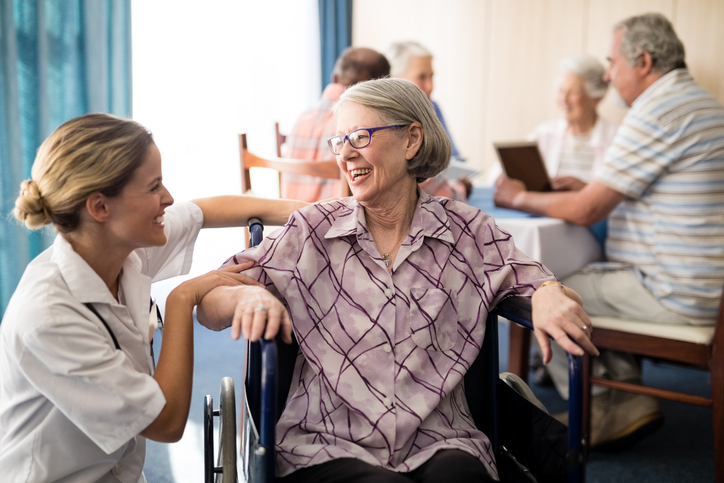 Some long term care homes can’t get insurance, could be force to close 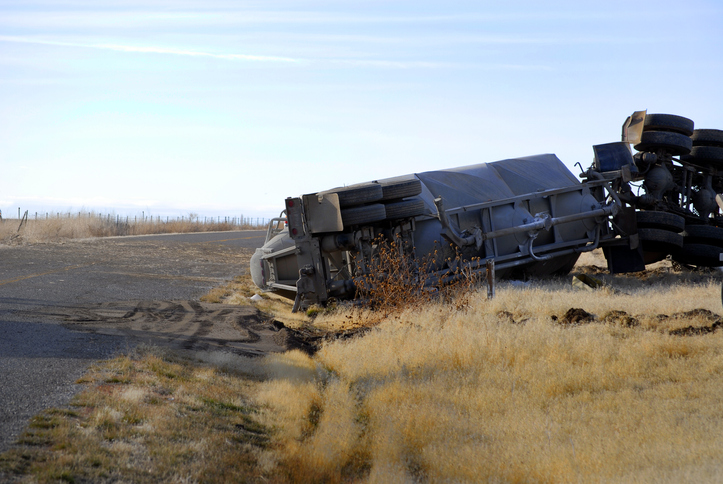 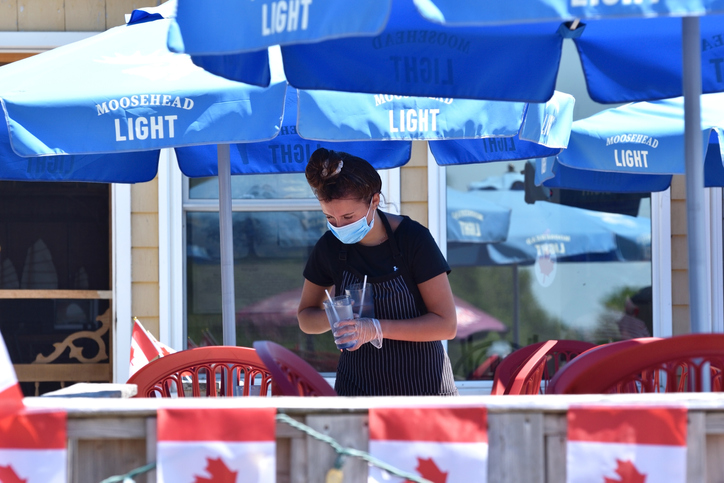 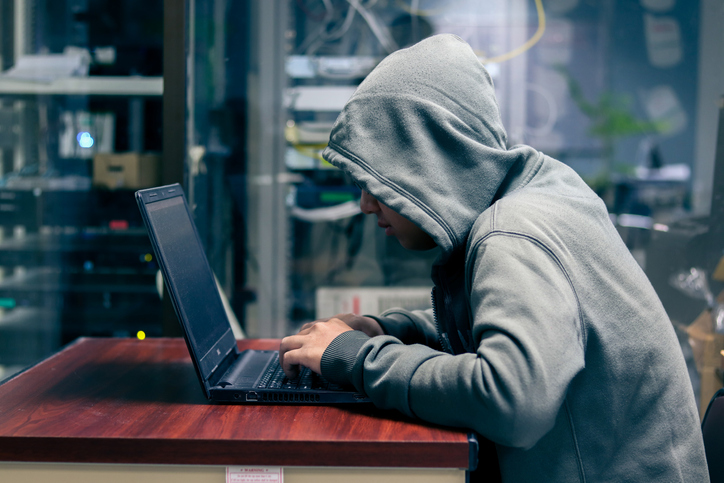 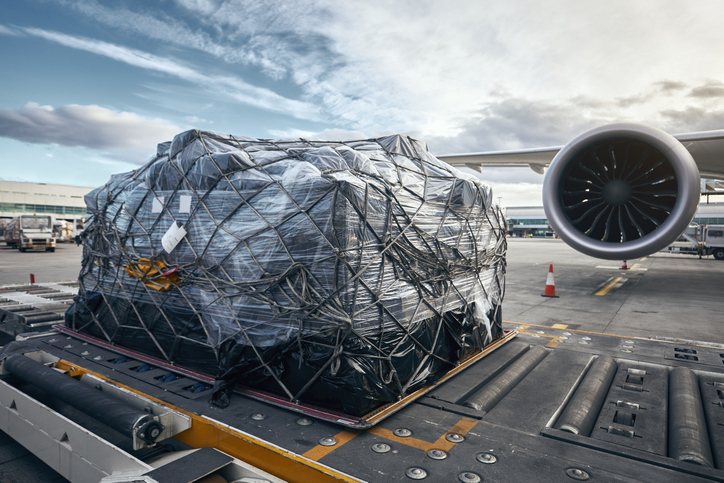 Preparation before flight. Loading of cargo container against airplane.

From beef and hot tubs to shellfish, cargo theft a growing concern in Canada 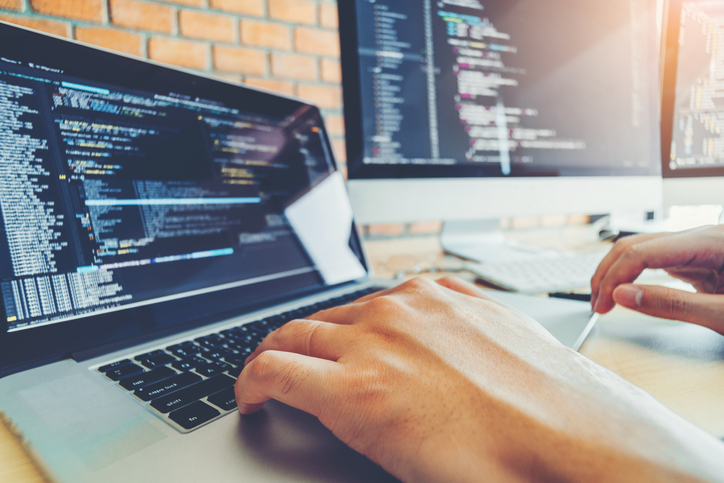